DISCLAIMER: I dug through my archives to piece together the pictures for this post.  I stress that these are not recent and are now several years old.  Please do not message me asking how to gain access to the building as I do not know and must discourage you from trying to do so.

No Adelaide urbex discussion is complete without touching on Gawler Chambers.  For those new on the scene, it stands as a taunting temptress – an obvious exploring opportunity in the heart of the CBD.  It must be noted that there are some in the community who had quiet access to the building for many, many years.  Unfortunately, this quiet access came to a rather abrupt end when the media spotlight was shone upon the building after a news crew was invited to do a story on a group of Adelaide explorers.  I bear them no ill will – we all have different agendas and motivations for exploring.  However, the news coverage and resultant increased attention prompted the building owners to change locks, board up windows and barricade doors.  The Chambers became even more difficult to infiltrate. 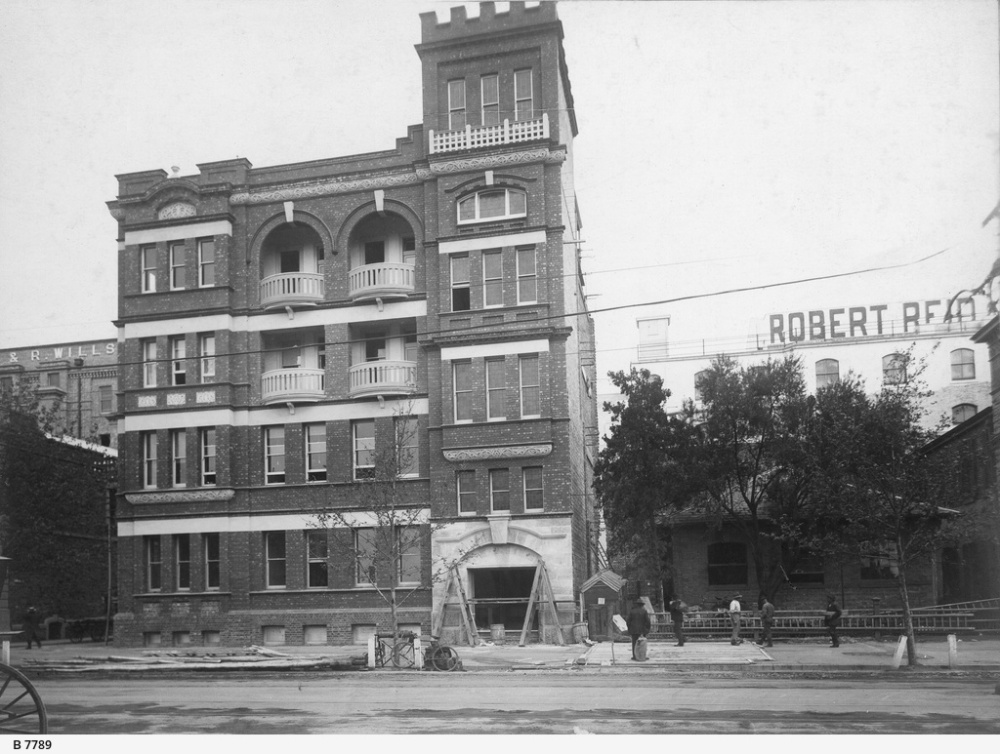 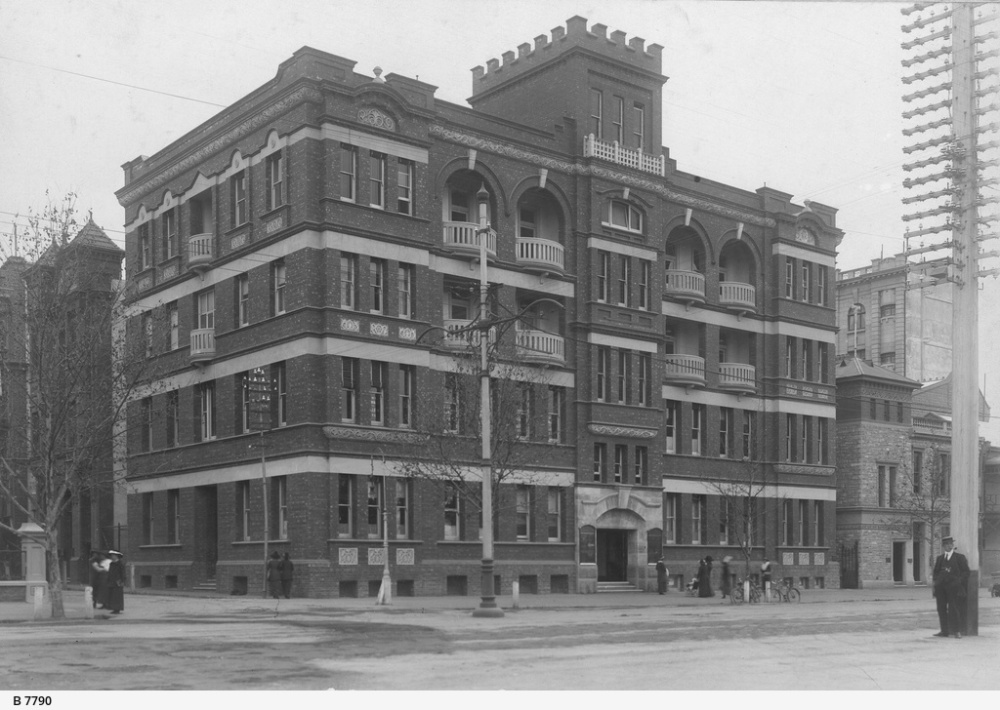 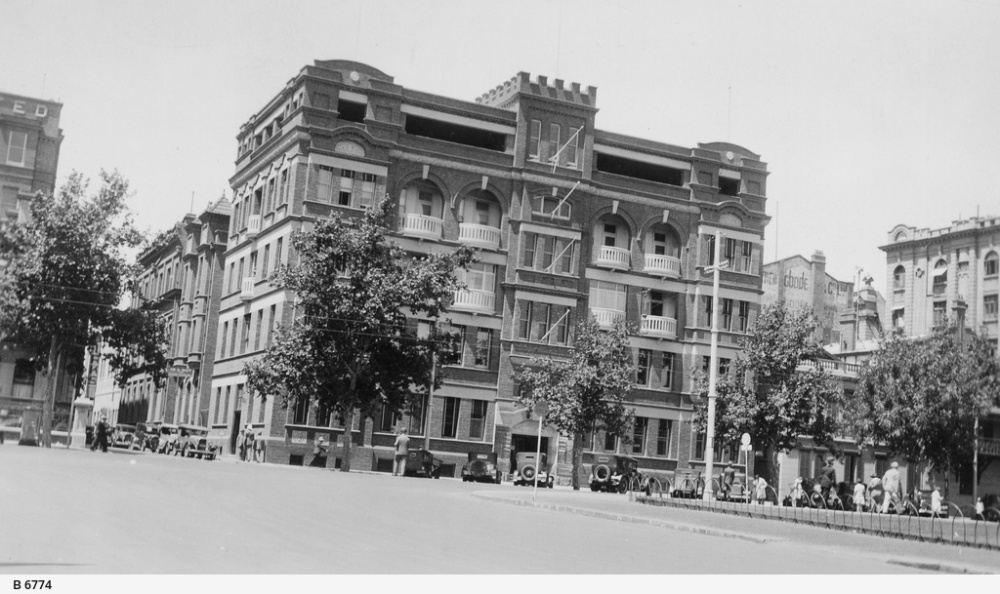 The building itself features some ornate Art Nouveau aspects with quality brickwork and cement dressings.  The main entrance is finished using granite and freestone.  An additional storey was added to the original building in 1935.  Originally, the building had many balconies but these were removed in 1965.  The overall design mixes Gothic/Tudor and classical elements.  There is a castellated ‘Tudor’ parapet over the central projecting section that forms part of the entry on the ground level of the building.  The interior contains cedar work, part of which has been transferred from the South Australian Company’s former building (which stood on this same site from 1842 – 1913) to the company’s Gawler Chambers offices that were situated on the western end of the first floor.  Unfortunately, only a few remainders of nineteenth-century elements are left internally due to alterations being conducted throughout the years.

Gawler Chambers is listed on the SA State Heritage Register.  Plans have been floated several times to repurpose the building (the most recent involving a gutting of the interior and erection of a modern glass office tower) but have yet to formalise.  Given the prominent location and history attached to the building it is a shame to watch it slowly deteriorate and not be somehow accessible to all visitors to Adelaide.  Internally, damage from vandals and squatters is evident throughout.  Water penetration, pigeon infestation and general age-related rot have taken their toll.  Unfortunately, she’s now a far cry from her former glory, a shadow of her former abandoned beauty and, in my opinion, something of an anti-climax for those keen enough to attempt access. 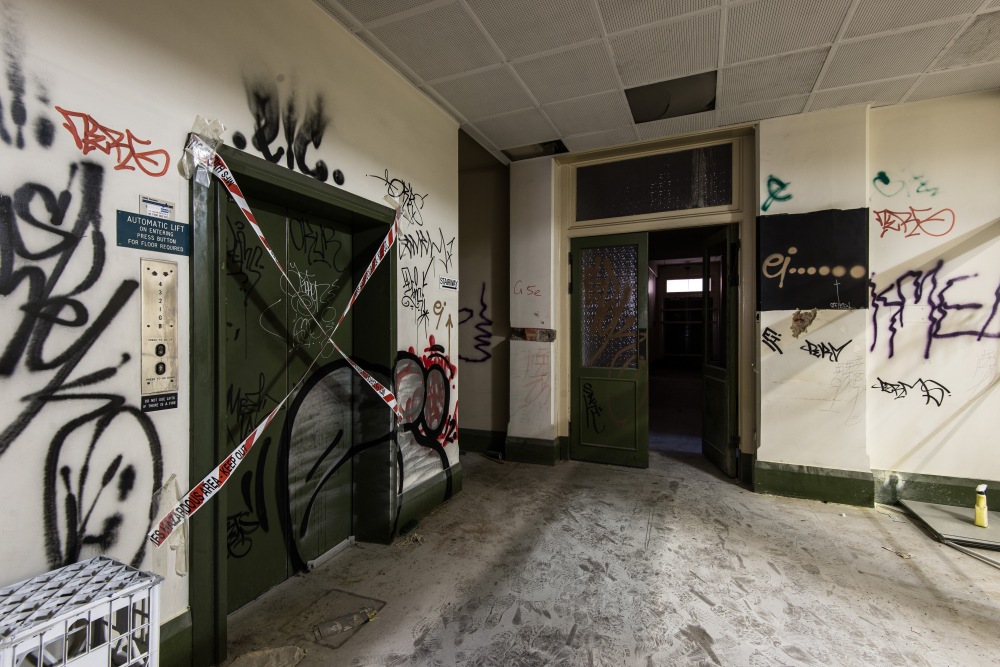 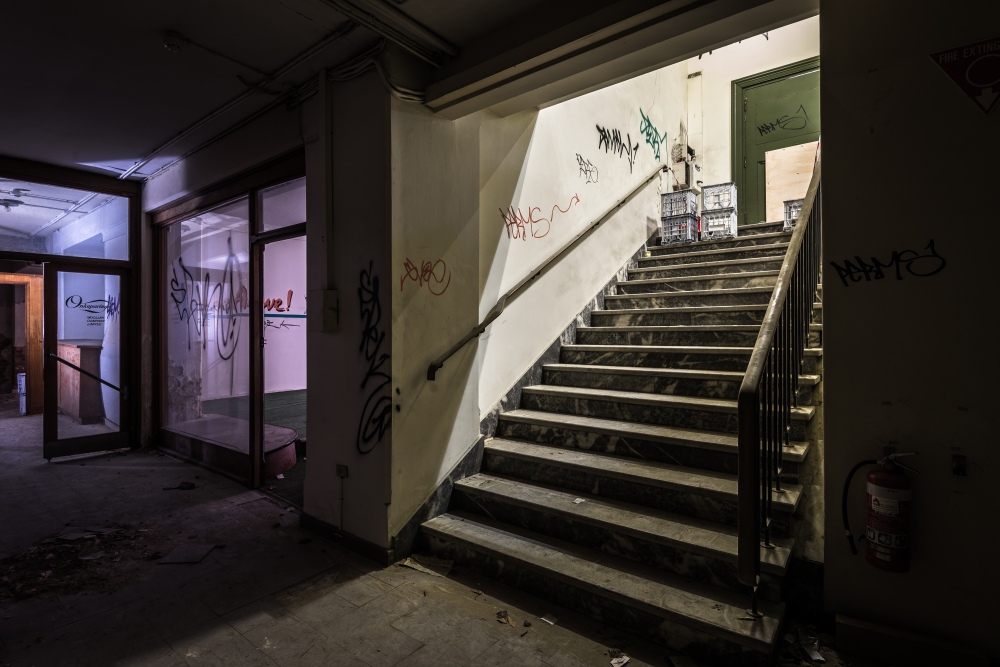 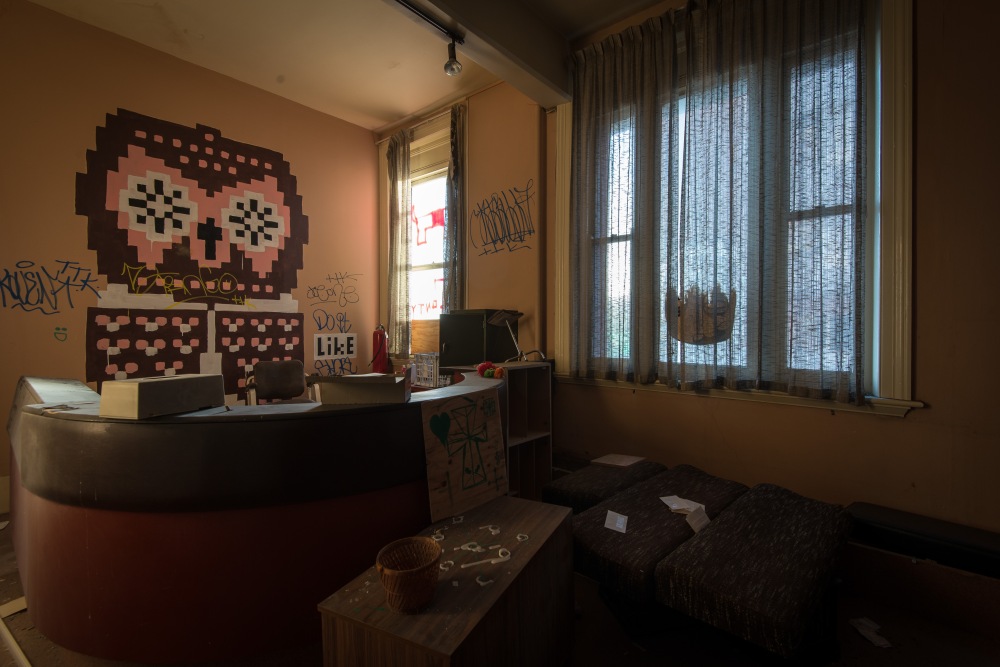 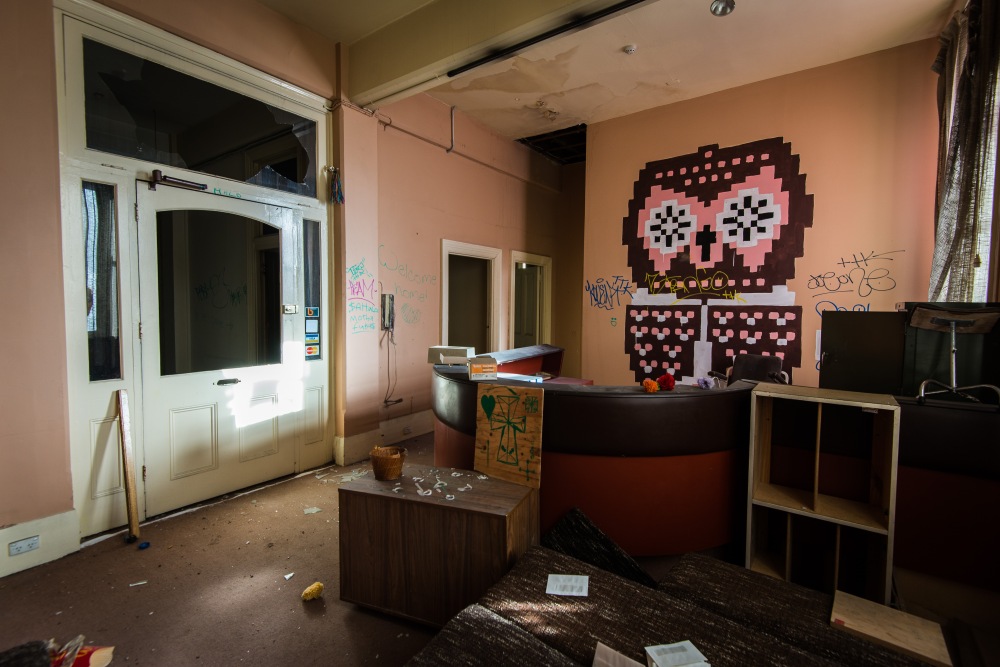 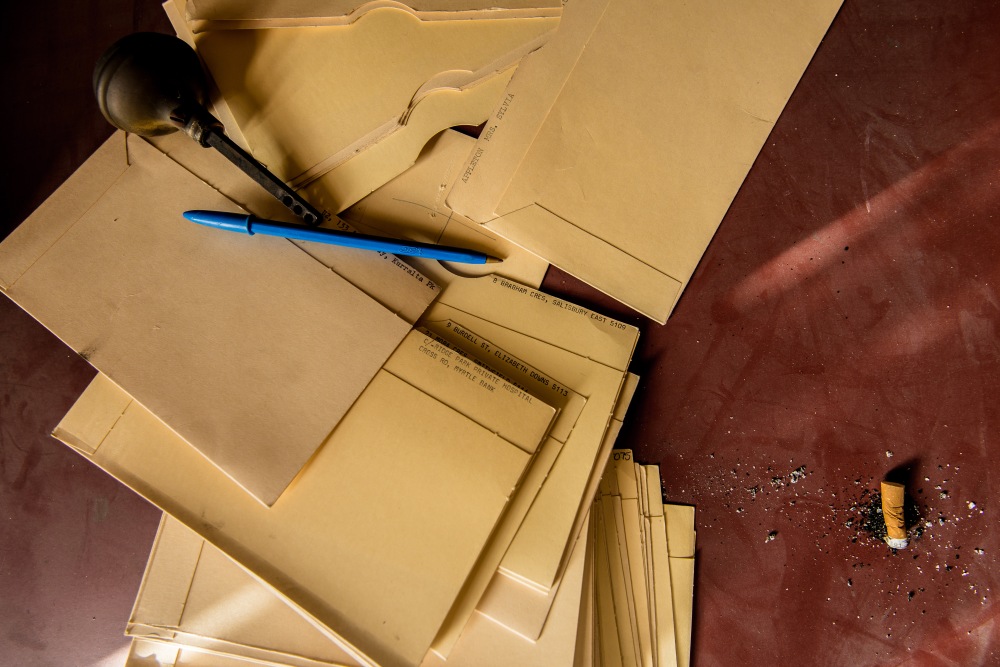 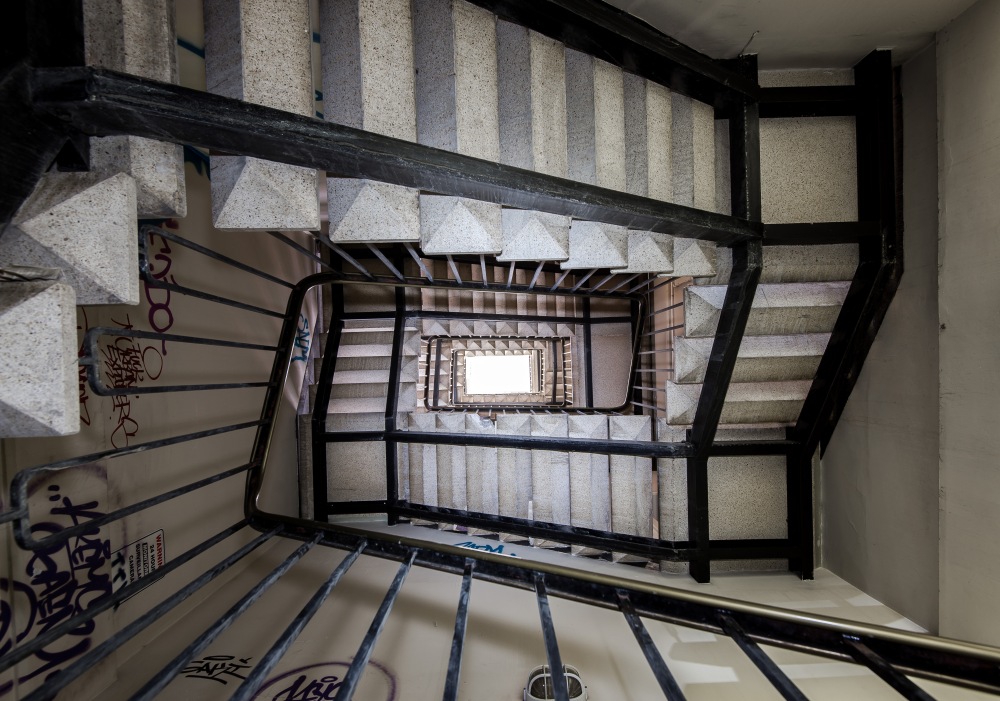 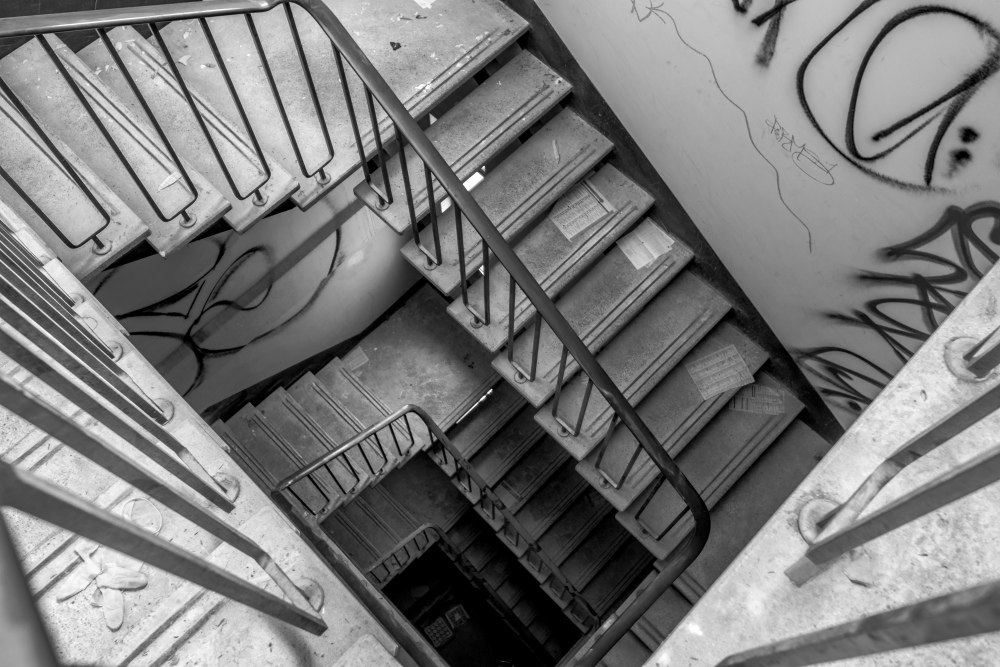 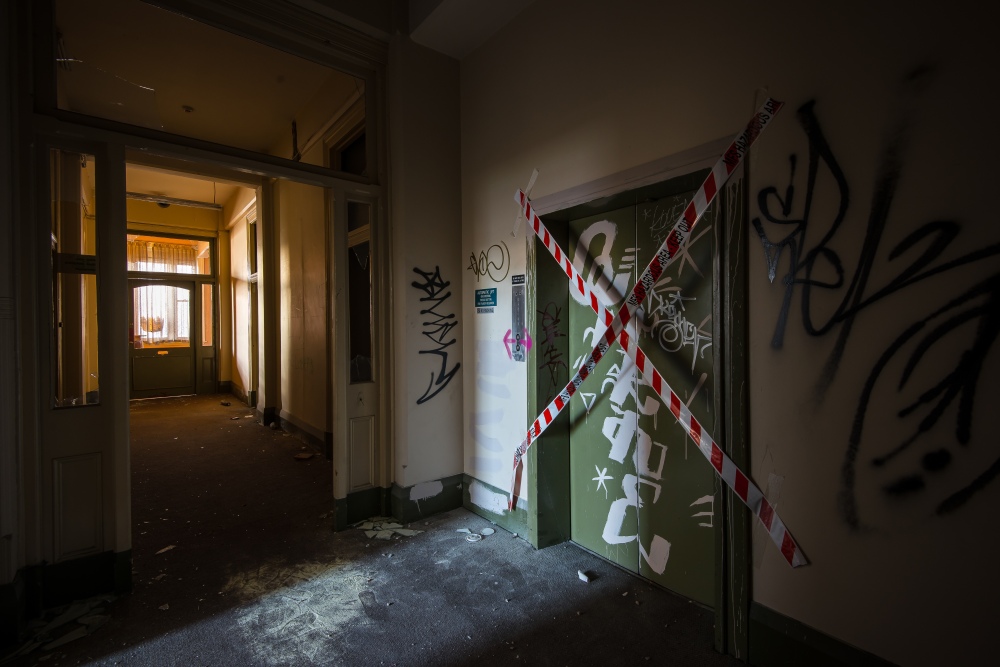 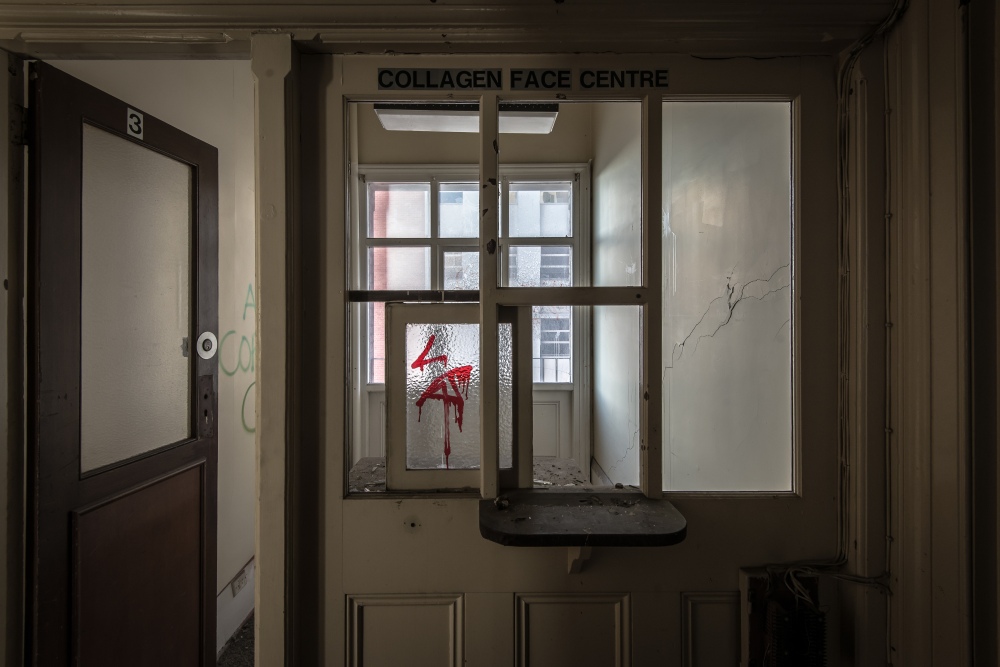 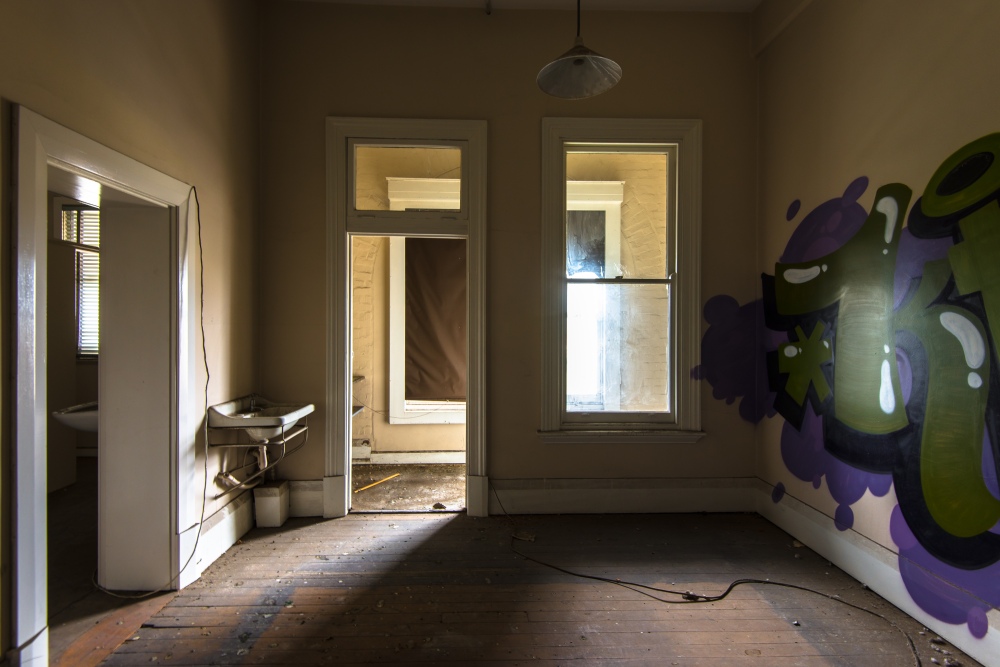 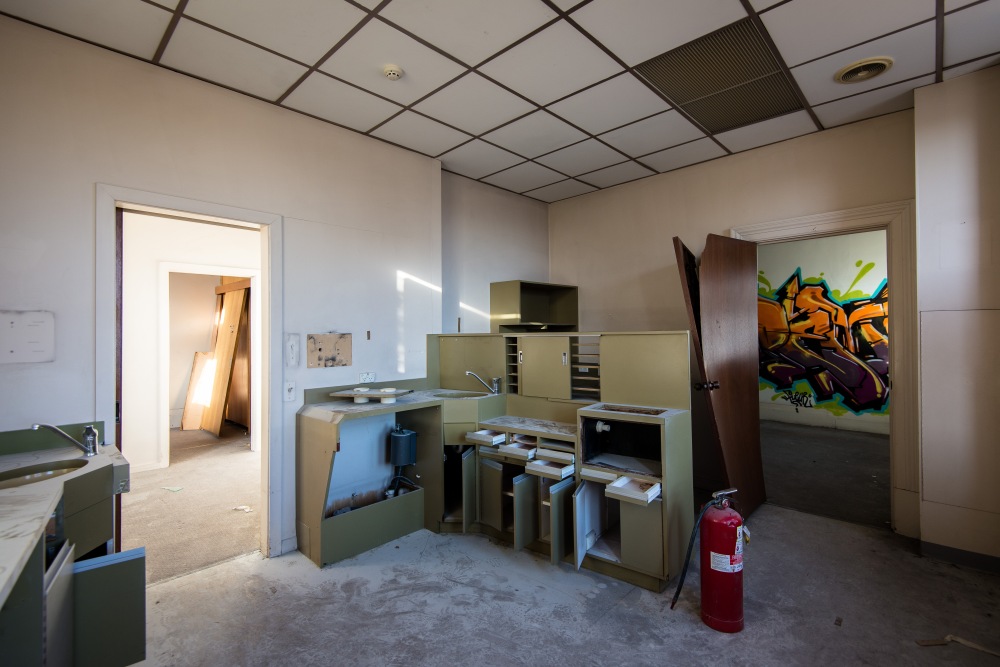 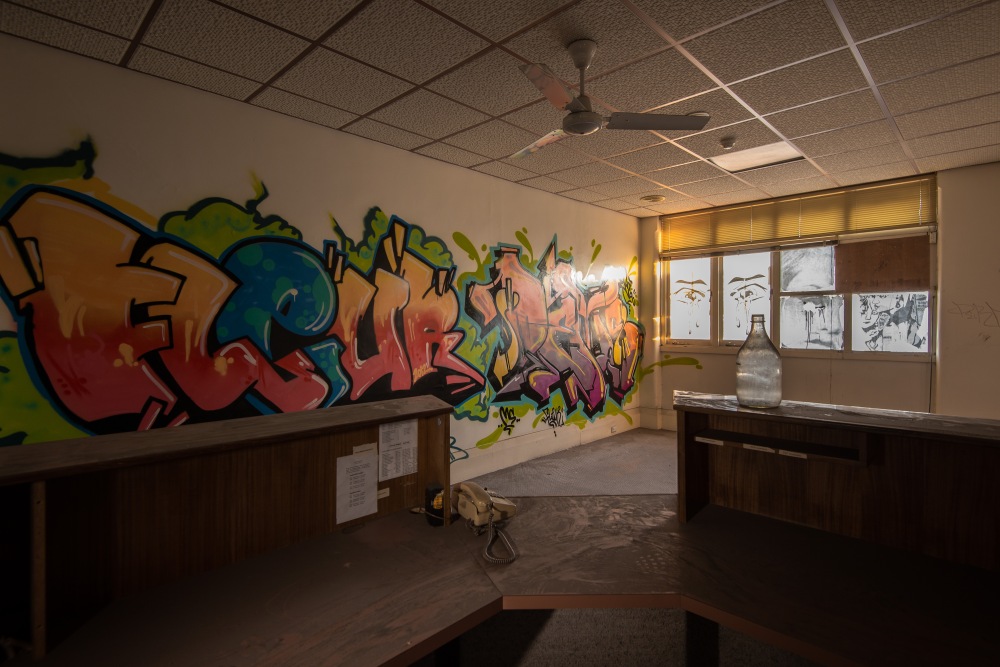 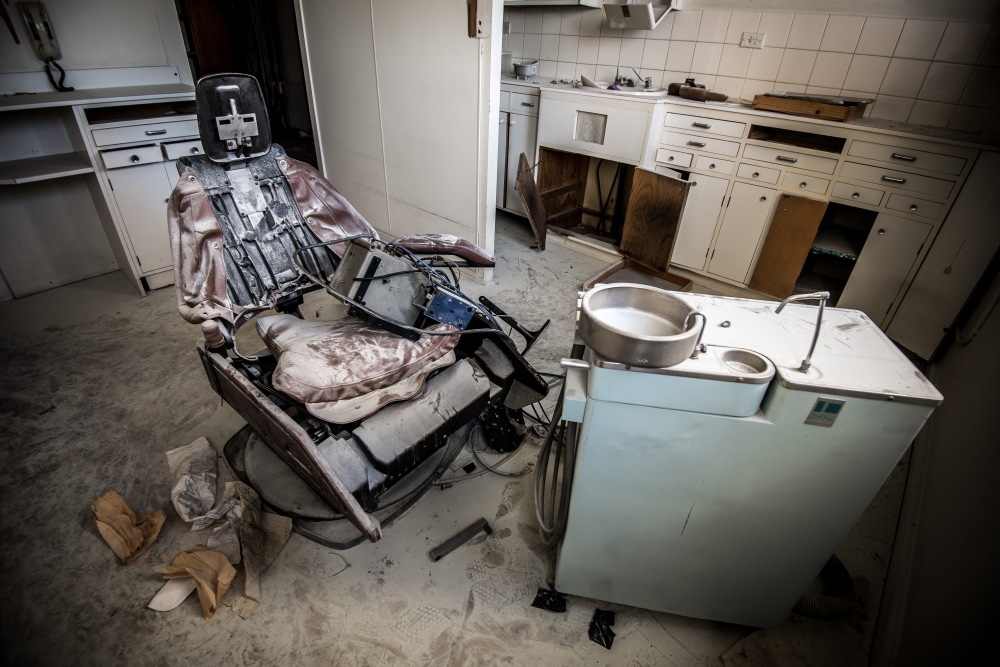 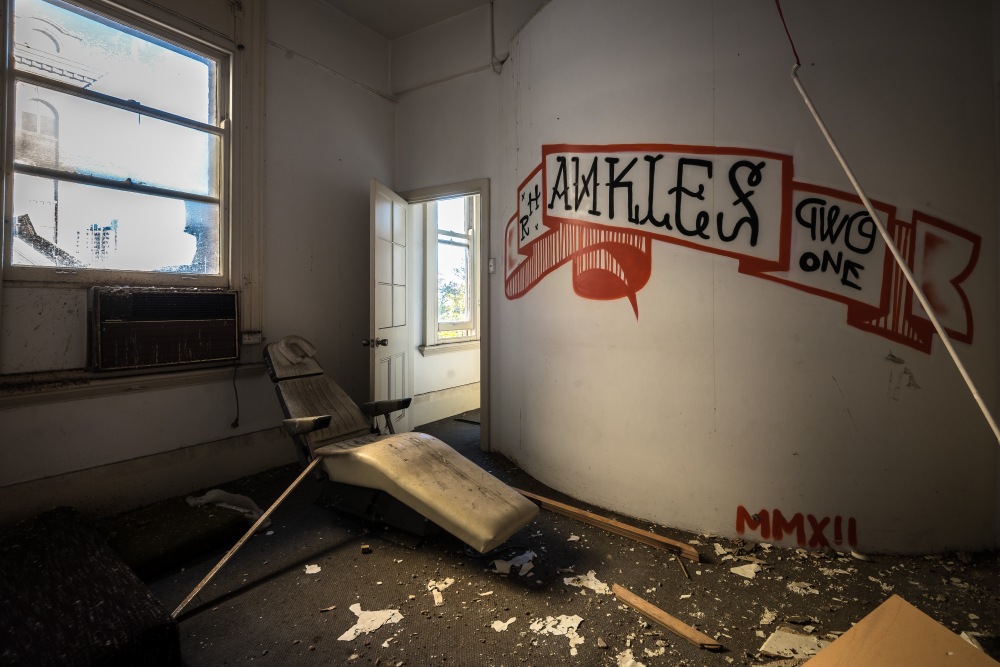 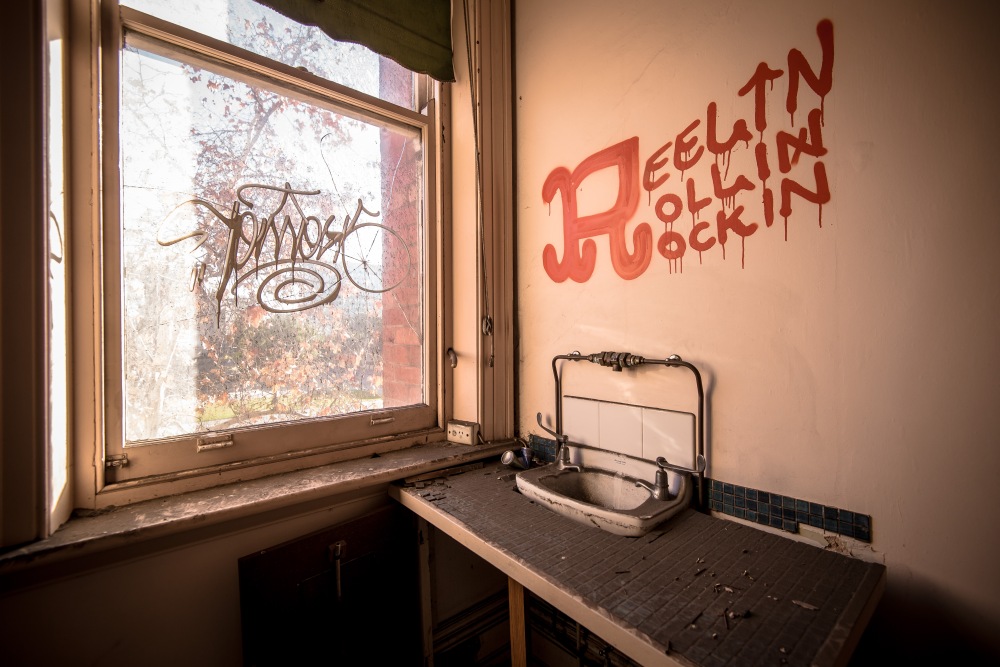 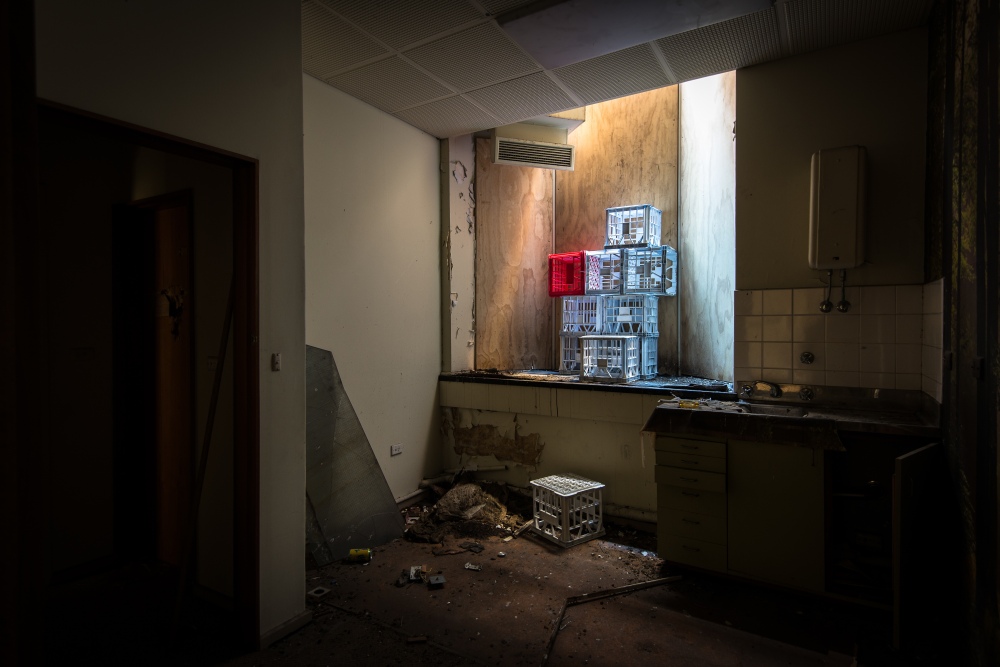 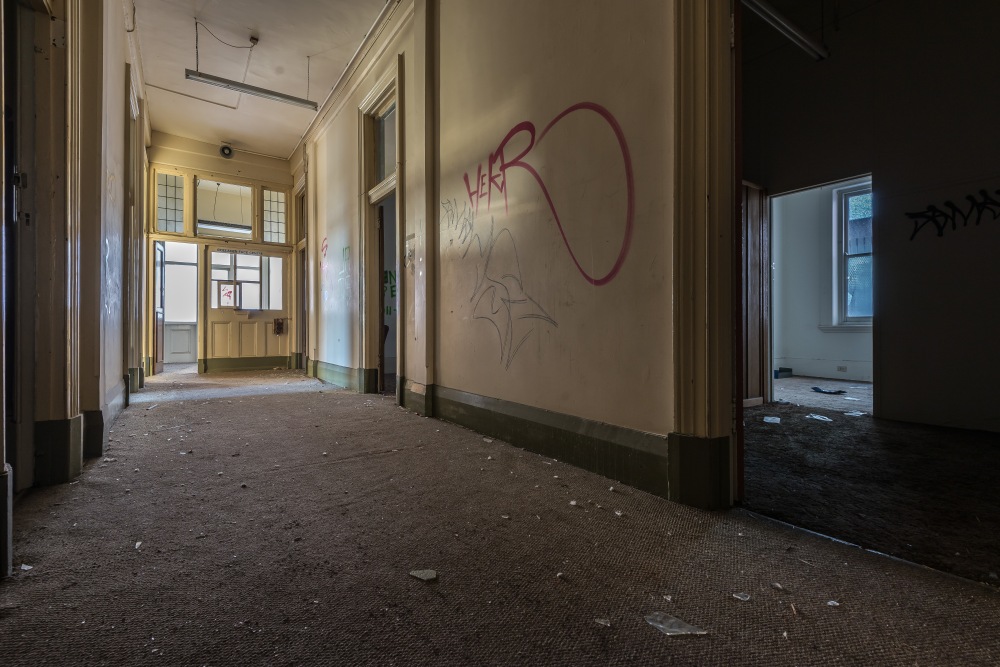 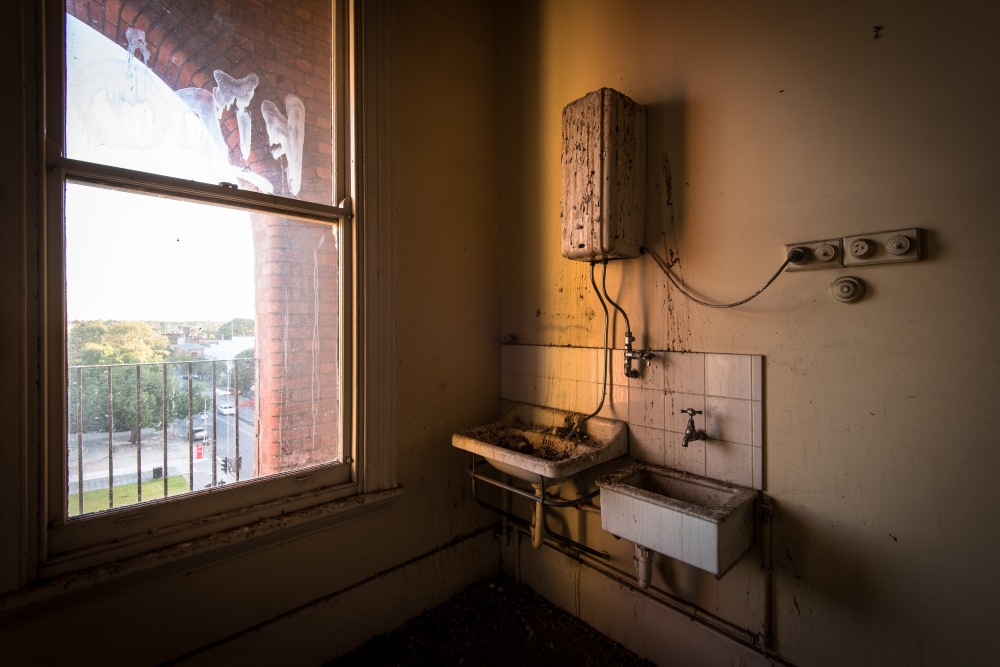 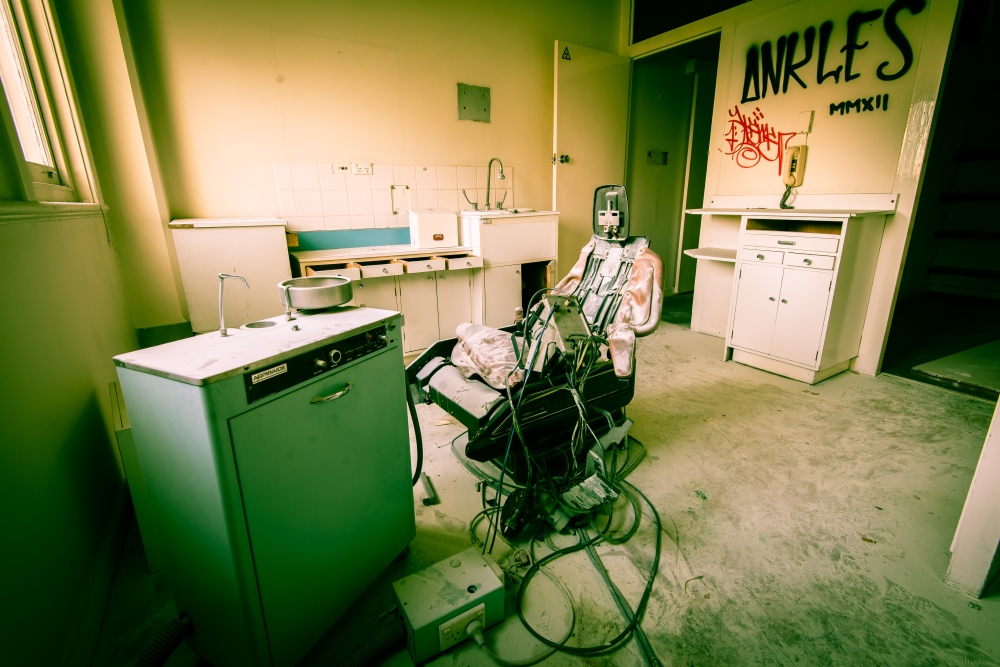 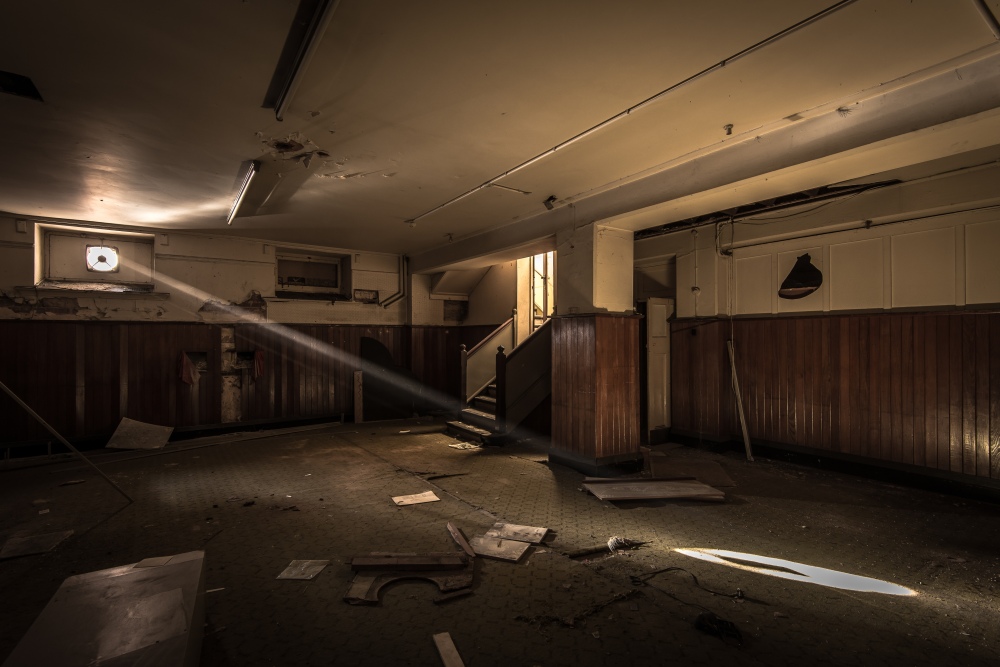 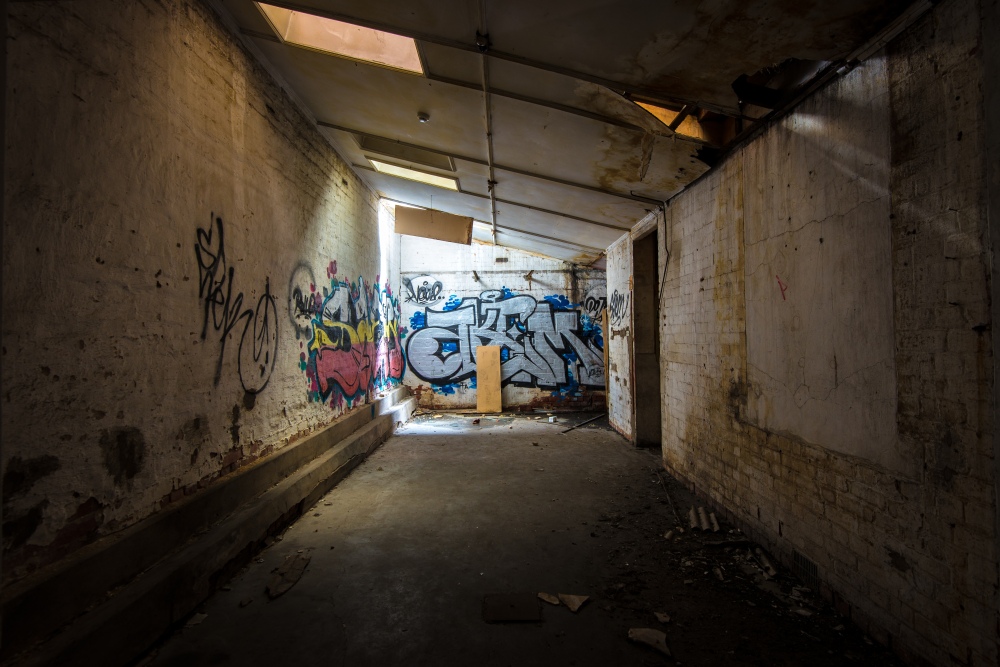 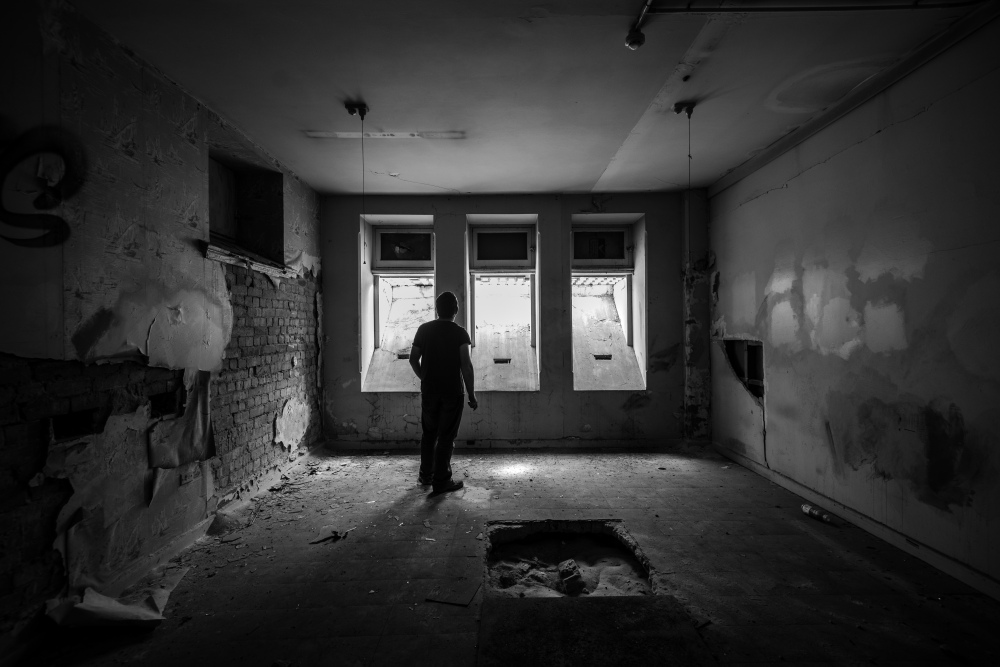