For a long time, this was my white whale – the one building that eluded me.  Hemmed in on two sides by modern office towers, boarded up at the front whilst also fronting a busy city street, and shuttered windows to the side fronting a side street.  All these factors conspired to render this building difficult to enter.  However, in September of 2014, an opportunity finally presented itself and I was able to finally get inside to see what remained.

Whilst some parts of the building had the tasty decay I crave, other areas were sterile and stripped out, whilst others had been bastardised and repurposed during a brief period in the buildings history where it was used as a site office for the neighbouring office tower construction.  The ground floor still featured impressive tiling to the foyer floor and original timber panelling.  One of the ground floor offices suffered some fire damage several years ago and had since been made over with a plasterboard façade – a shame as I was looking forward to the fire damaged area.  The main office space on the ground floor was expansive with supporting pillars and impressive arched windows.  Rear stairs led to the basement area.  There was also a light well which would have served the building by bringing daylight to the interior offices and basement.  At the time of our explore, the basement was heavily water damaged but had tremendous character – although very dark which presented challenges photographically.  The first floor was very stripped out, and in some places, heavily modified as it had been used to trial various lighting, flooring and wall finished for the neighbouring office construction.  Second and third floors were mostly original and untouched from the 1950s. 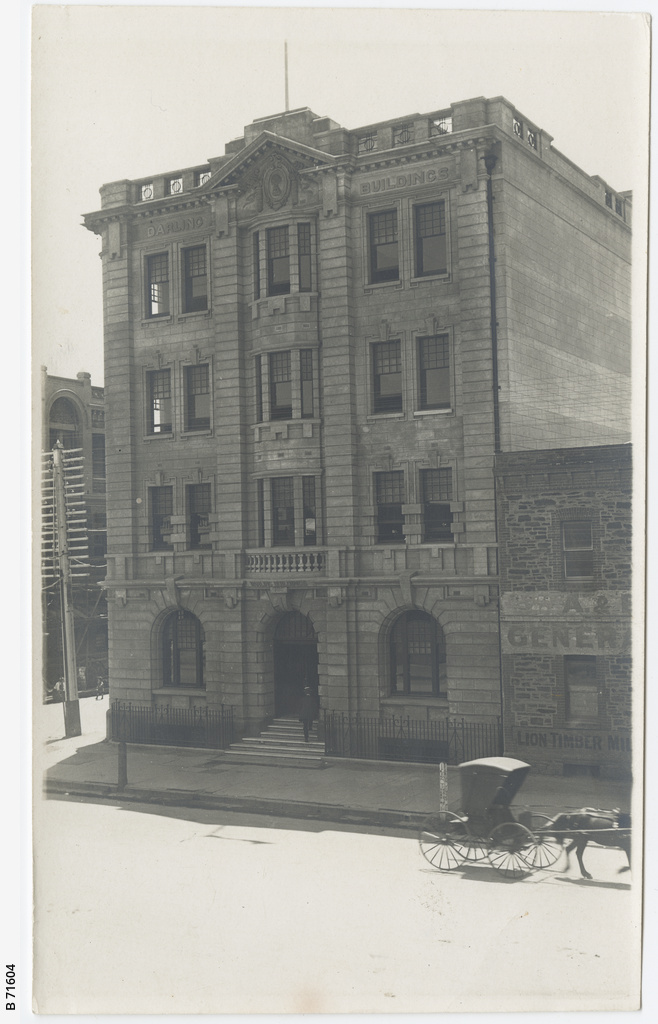 Darling Building was built in 1916 to serve as the office for John Darling & Son.  John Darling Snr and his eldest son John Darling Jnr arrived in South Australia in 1855. In 1866 Darling Jnr joined his father’s firm.   Darling & Son became one of the largest wheat merchant and flour milling firms in Australasia with branches in Victoria, New South Wales, Tasmania and London. Both John Darling Snr and Jnr died before the erection of this building.  The grandeur of the building reflects the success of the firm and the importance of the Darling family, with the building remaining in the ownership of John Darling and Son Proprietary Ltd. until 1958.  The building served as offices for various firms until finally closing its doors in 1997.

It has survived a fire to the ground floor, disrespectful construction crews, squatters, pigeons, rising damp and roof leaks.  It was held by Aspen group for many years with plans to convert to apartments which never eventuated.  Purchased in 2013 by a joint venture group serious about breathing life and energy back into the space, the building has now been completely restored and renovated.  Williams Burton Leopardi architects have relocated to the top floors of the building while tenants are being sought for two more levels of offices.  Plans are still in place for a rooftop bar and a restaurant/bar on the basement and ground levels (source: The Advertiser 1/7/2014). 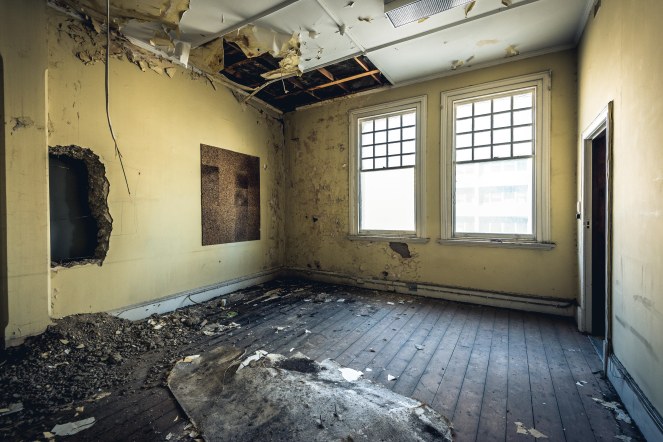 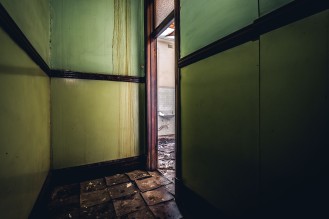 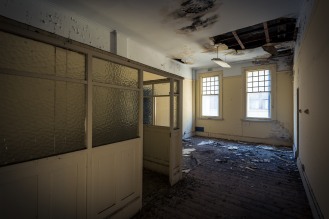 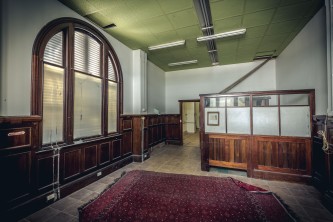 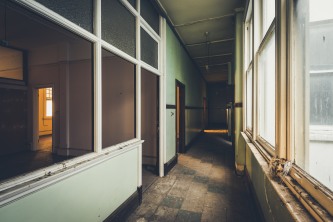 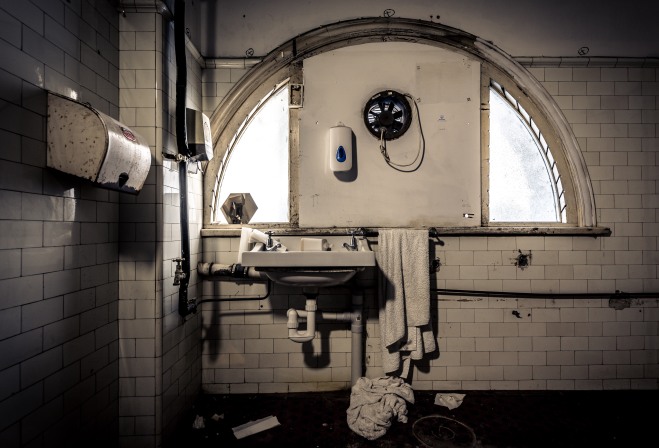 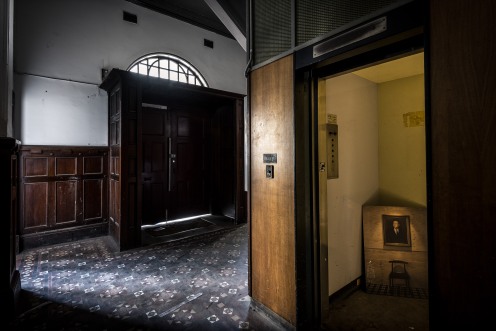 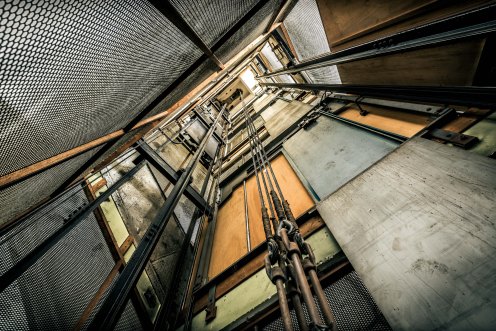 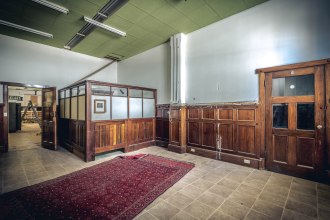 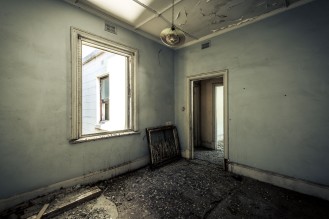 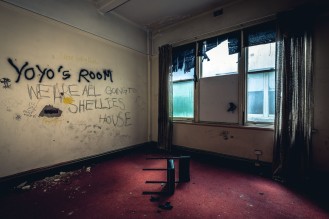 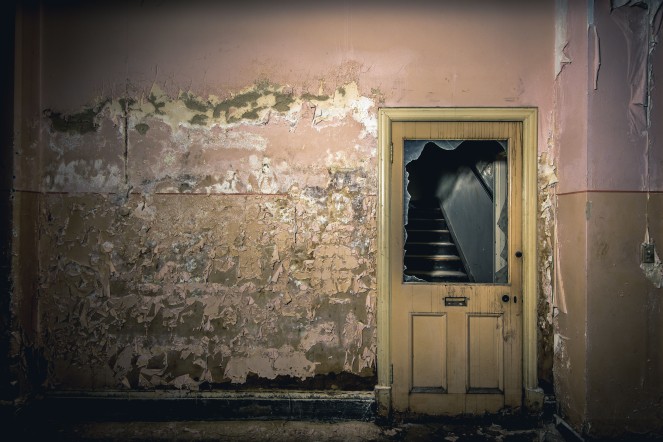 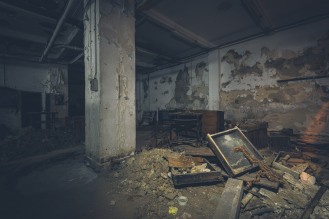 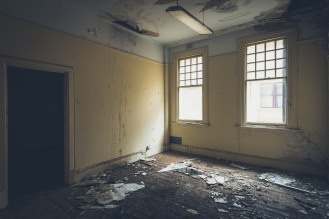 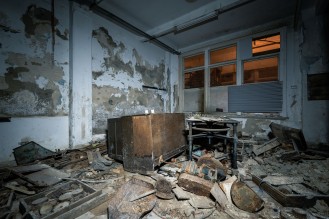 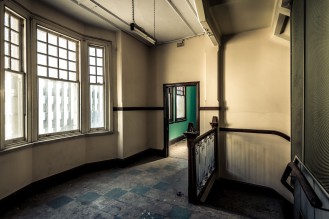 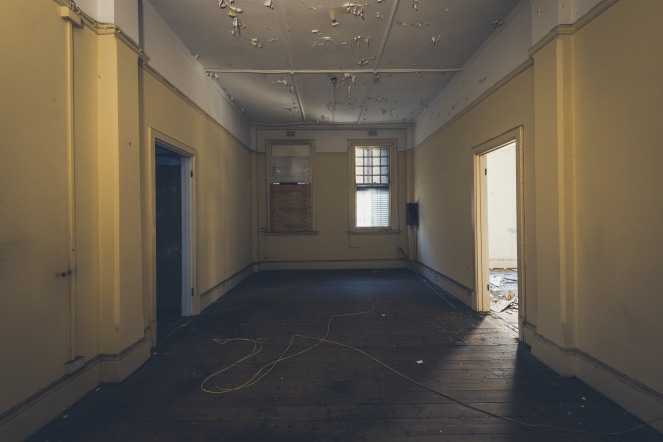 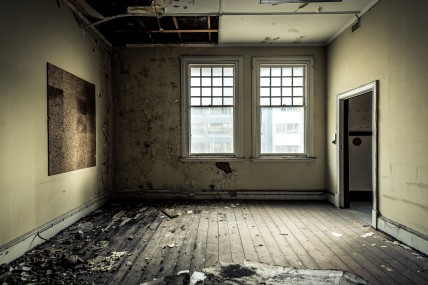 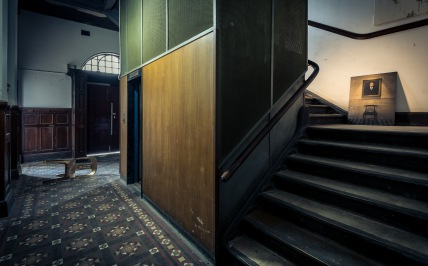 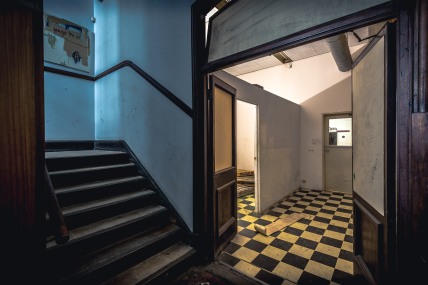 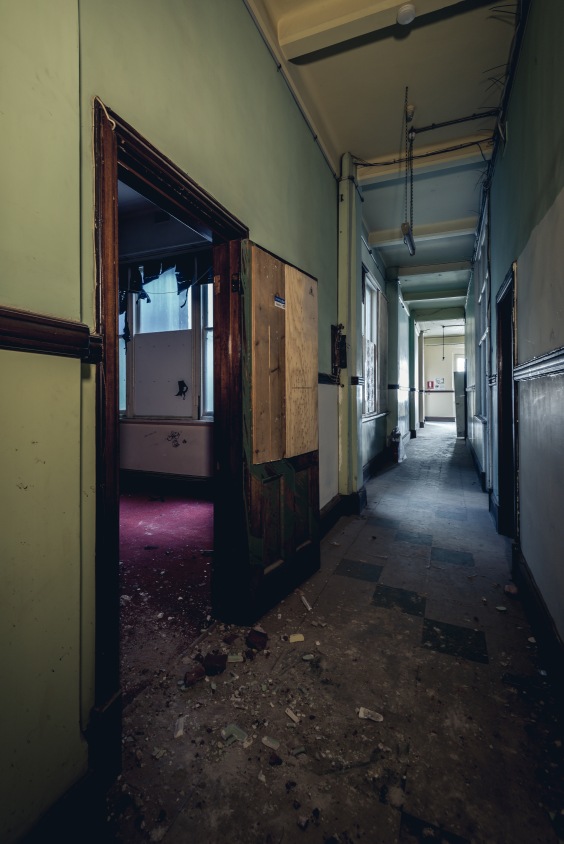 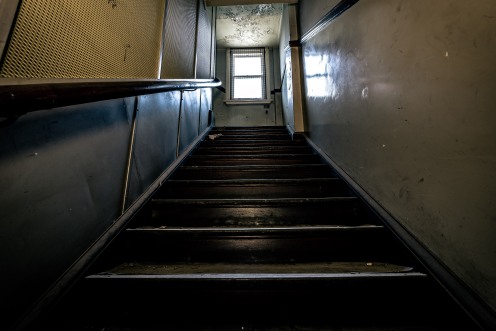 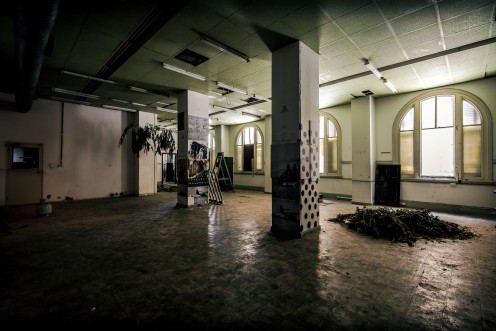 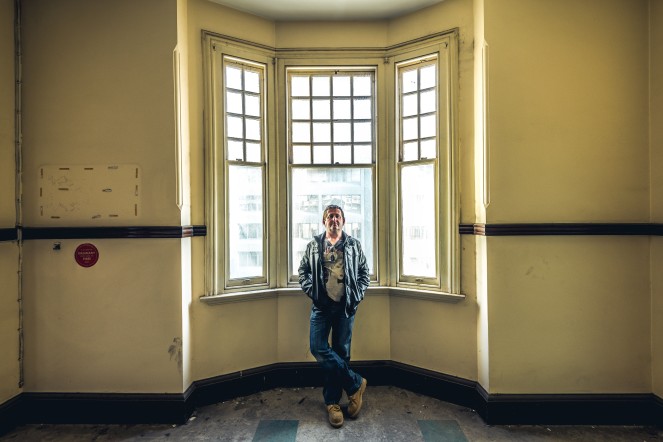 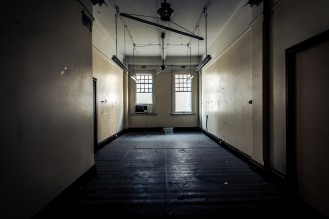 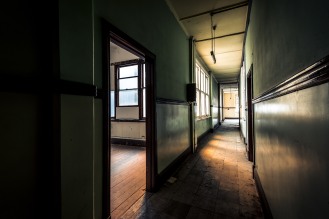 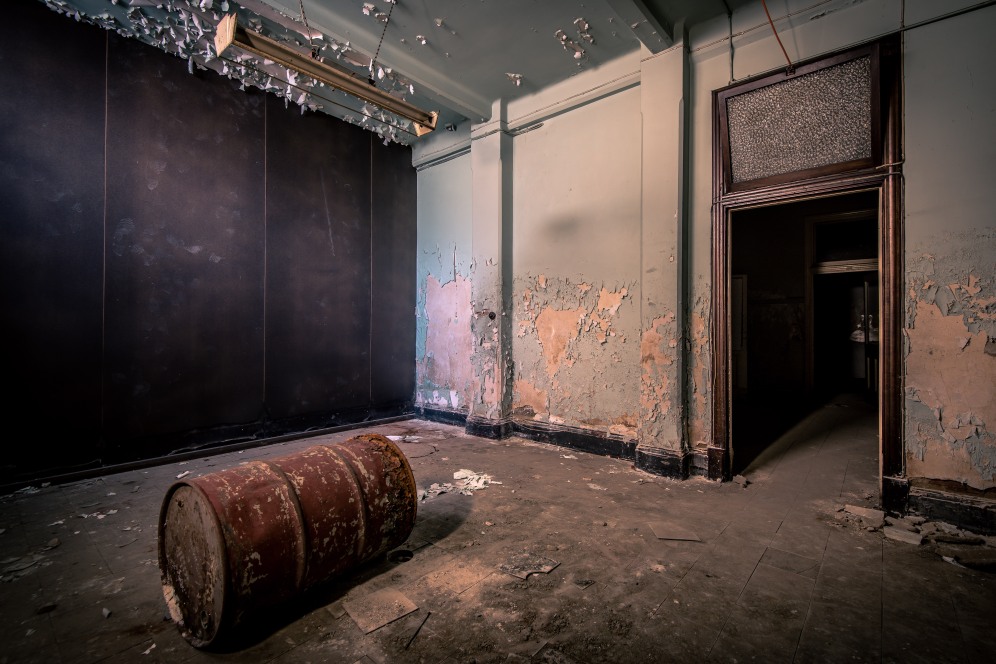