Alfred Gerard started his career in the electrical industry in 1897 with the opening of his own camera shop.  He later worked with electrical firm Davis Purvis before moving on to the well-known company of Ellis & Clark. In 1907, with a loan of ₤100 from his father-in-law William Goodman, he set up his own contracting business and soon had enough work to hire an assistant. When his workforce reached five he moved the business into the basement of a bicycle shop at 200 Rundle Street Adelaide. The company name “Gerard and Goodman” was registered on 3 August 1908.   Alfred Gerard started his electrical merchandising business, Gerard & Goodman, in Rundle Street in 1907. The company quickly established itself as the major engineering manufacturer and retailer in the city. Soon Gerard & Goodman was the largest company of its kind in South Australia, manufacturing, importing, retailing and repairing a wide range of electrical accessories and operating a photography, radio and ‘talkie-movie’ department. One of its most well-known products, clip-on metal conduit fittings, provided electrical contractors with an innovative solution to the issue of size variation in metal conduits (ie: it clips-all). The name was abbreviated to “Clipsal”, a now famous South Australian brand name.

In 1921 the company purchased land in Synagogue Place, and showrooms, offices and a factory were built here. Starting as a two storey building, it was extended several times, with two further floors added to the original two-storey building in 1927-1928.  Whilst the main entrance was located in Synagogue Place, access to the bulk store was located at the rear entrance on Tavistock Street.  As business expanded and diversified, he bought the shop at 132 Rundle Street for an electrical and radio retail and repair shop. That arm of the business was later transferred to 192–196 Rundle Street east, adjacent to the Synagogue Place warehouse.

Alfred’s son Geoff eventually took over the company, and it soon spearheaded several manufacturing breakthroughs, including the invention of the first all-Australian switch in 1930. The company also did early R&D on thermoplastics in the 1950s.

Gerard & Goodman eventually moved its manufacturing operations to Bowden where a factory was built in 1936.  Gerard & Goodman retained a retail presence in Rundle Street well into the 1970s.  In 2003 the Gerard family sold its interest in the Clipsal business to Schneider Electric but retained a number of other non-electrical accessories businesses.

In March 2017, the Gerard & Goodman building in Synagogue Place was demolished to make way for a new student accommodation precinct and a new chapter in Adelaide’s history. 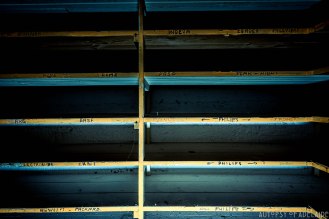 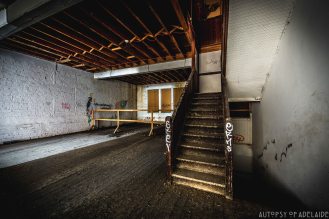 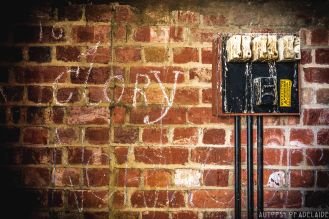 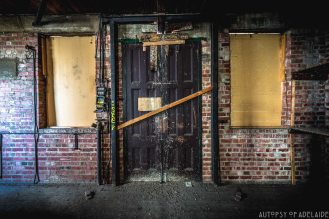 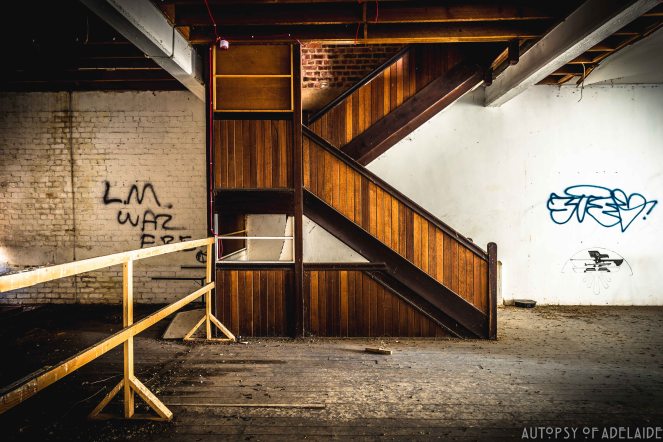 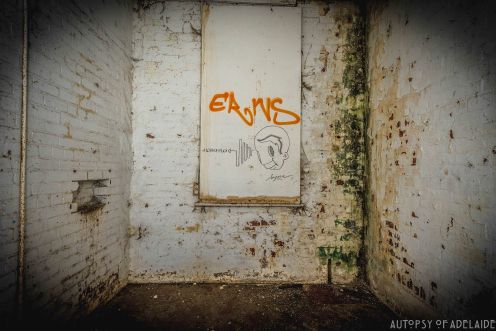 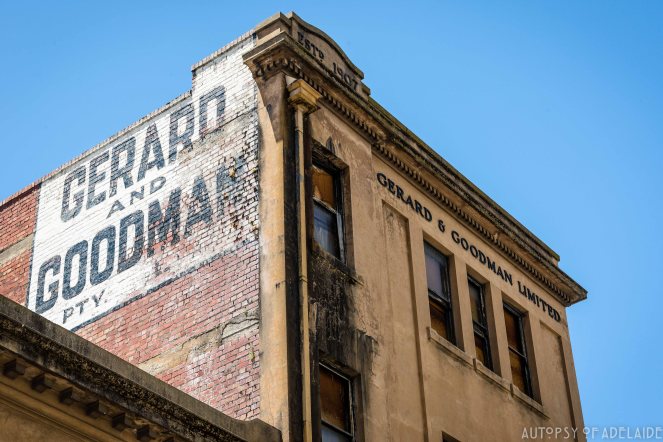 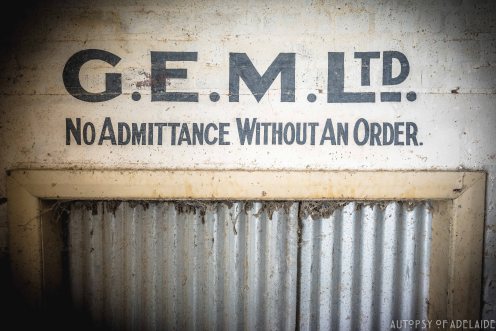 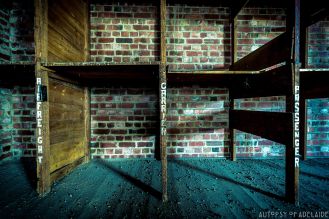 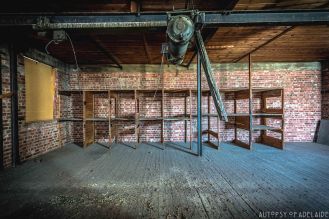 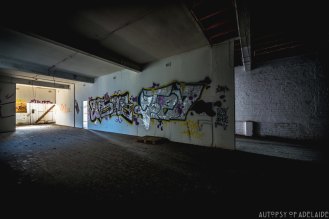 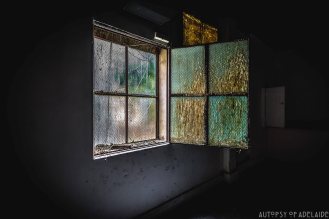 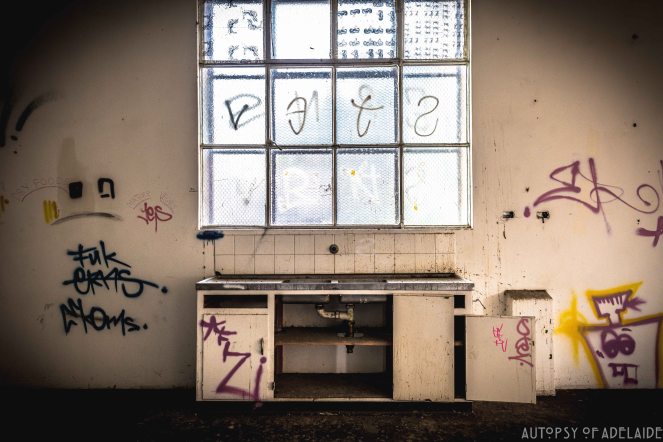 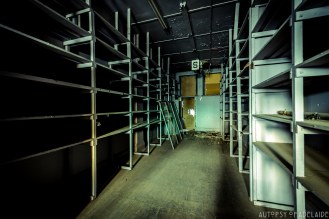 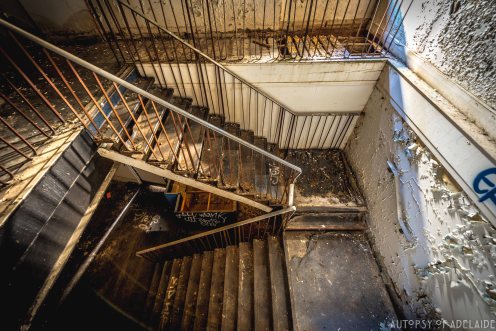