Posted on September 25, 2016 by Autopsy of Adelaide

Australia’s mining industry plunged into depression in the 1920s with base metal prices collapsing after the First World War.  The exception was gold.  In times of economic depression gold mining becomes more profitable and, hence, gold mining increased dramatically in South Australia throughout the 1930s.  This was helped by the floating of gold on the stock exchange in 1931.  Until this time, the price of gold had been fixed at just over £4 per troy ounce for many decades.  Once floated, the gold price immediately began to rise, doubling in value to £8 by 1934, and quadrupling to £16 by 1949.  Unemployed men were encouraged to try their luck on abandoned goldfields.  In addition, the Commonwealth offered a bounty on all new gold production, and the South Australian Department of Mines also offered more generous subsidies to new mines in the hope of assisting the States mining industry.

One obstacle to new mining ventures was that aspiring small gold miners had no access to treatment plants for their ore, so the Department Of Mines took on the challenge of providing conditions in which mining activity could take place.   The Mines Department of South Australia constructed (or in most cases reconstructed) five State Gold Batteries and Cyanide Works to treat ore from small mines. The older batteries were purchased from private operators and re-fitted with new diesel-powered crushing machinery ordered from Forwood Down and Company in Adelaide.

This particular battery commenced operation as a State run operation in 1935. Crushing charges were kept low to subsidise the mining industry, with the battery running at an economic loss to the State, with small ore parcels treated free of charge to encourage prospecting. Further, the design of the plant was made deliberately inefficient as its primary function was to create work for the unemployed masses. At a normal commercial gold battery, ore would be delivered into an overhead bin, from where it was fed by gravity into a primary crusher to break the stone down to fist-sized lumps, which were then fed automatically into the stampers for fine crushing, with no human effort involved in the processes. However, at this battery, ore was instead delivered onto a flat floor beside the stamps, where it was broken up by hand with sledgehammers, and shovelled into the stamper boxes. After crushing, the gold ore passed as a wet slurry over mercury plates which collected some of the gold as an amalgam, then into cyanide tanks where the remaining gold was dissolved, to be extracted from solution later. The finely crushed ore, known as tailings, still contained some gold, and was stored in dumps or heaps for possible future re-treatment.  These cyanide tailings are still in place today.  The site also provided accommodation for the workers in basic stone cottages and tents.

The battery operated busily until the mid 1950s, when it was finally abandoned with gold mining economically less attractive to small-time gougers.  It now lies forgotten, mostly intact, very overgrown and, due to the nature of the mercury and cyanide treatment, very toxic. 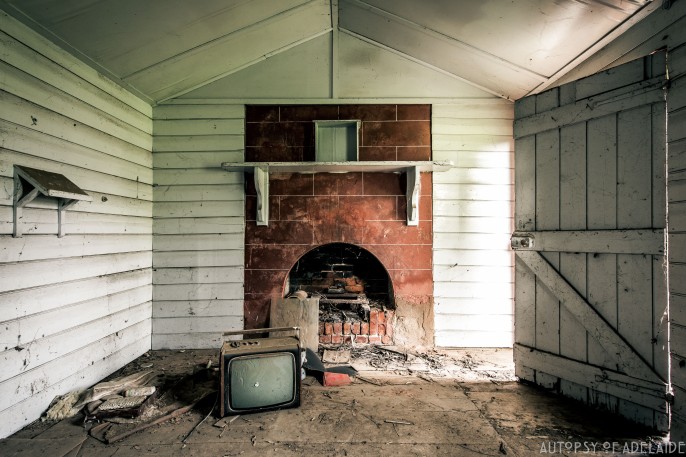 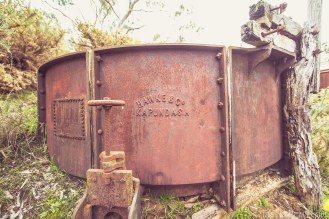 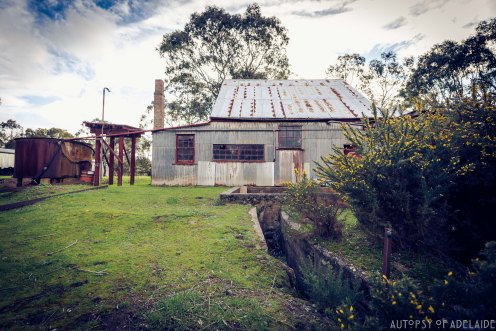 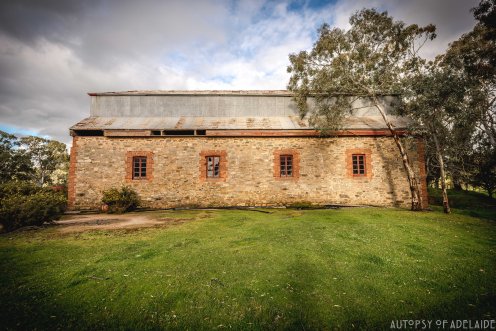 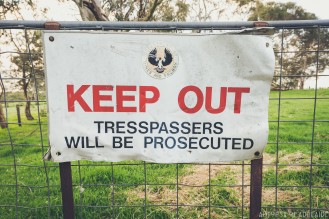 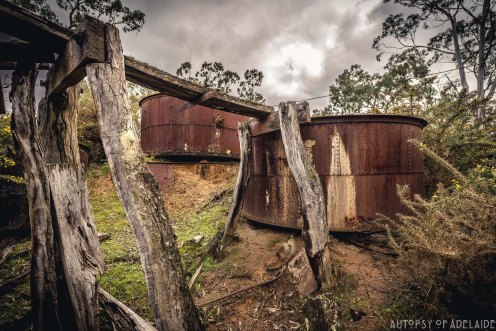 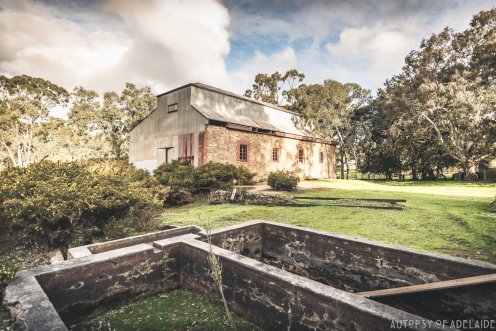