Just days after the curtain fell at Her Majesty’s Theatre in Grote Street, I managed to sneak inside for one final look around before the demolition crew moved in.

Her Majesty’s Theatre was constructed on an open paddock used by market gardeners and stallholders at the City Market across the road as a place to park their carts and feed their horses. Designed by architects David Williams and Charles Good, the theatre was built between 1912-1913 and was originally given the name Princess Theatre. However, by the time it opened in late 1913 it had been renamed as the Tivoli Theatre. At that time, the theatre seated 2170 patrons and was regarded as the finest theatre in Australia. For many years the theatre was part of the famous Tivoli vaudeville circuit and is now the last surviving Tivoli theatre in Australia and an important part of Australia’s theatrical history.

The theatre changed name to the Prince of Wales Theatre between 1920 – 1930, before reverting to Tivoli in 1930. In 1962 the Tivoli was extensively altered and renamed Her Majesty’s Theatre following the closure and demolition of the Theatre Royal in Hindley Street. Alterations included changes to the entrance foyer and the replacement of the original dress circle and gallery with a single upper circle. Backstage and foyer facilities were improved in 1978–79 when Her Majesty’s was renamed the Opera Theatre and became the home of the State Opera Company of South Australia. It reverted to being Her Majesty’s Theatre in 1989 when State Opera moved to the Festival Theatre.

March 2018 saw the final show in the theatre prior to the commencement of major renovation and rebuilding works. The internals were gutted, leaving only the front façade standing. The renovation and rebuild works will include a new wing featuring three levels of bars, along with entertainment and exhibition spaces. The theatre’s 970 seat capacity will be expanded with a 1,472 seat auditorium spread over three levels as well as rejuvenated foyers and a spacious backstage area. The original front entrance is to be restored, with a dramatic new canopy, which will be designed to celebrate the building’s Edwardian grandeur.

To see the plans and for more information visit: http://hermajestystheatre.org.au 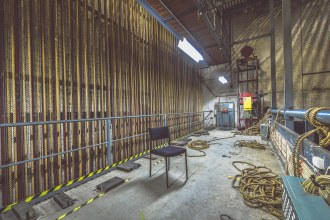 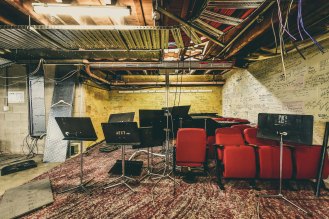 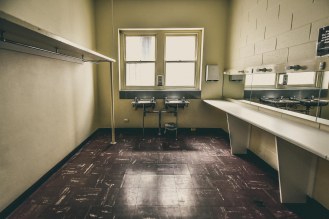 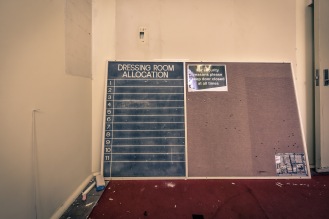 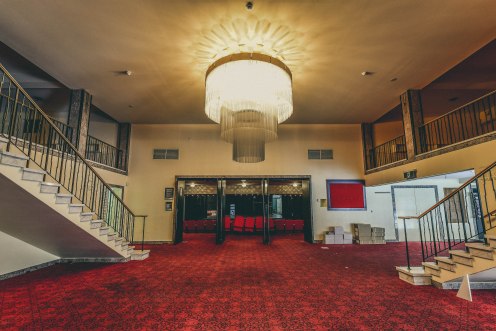 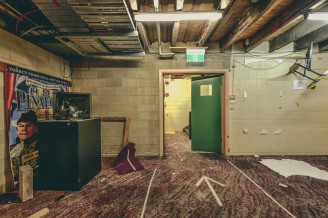 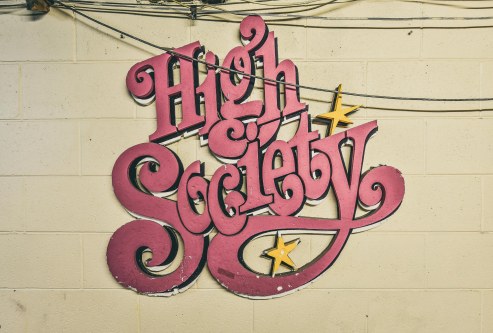 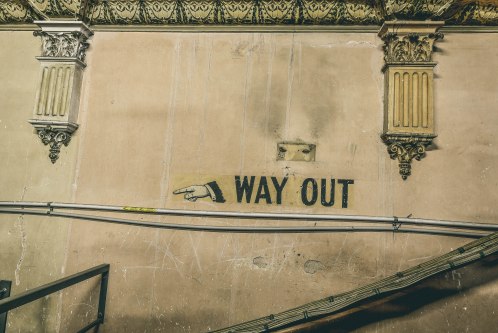 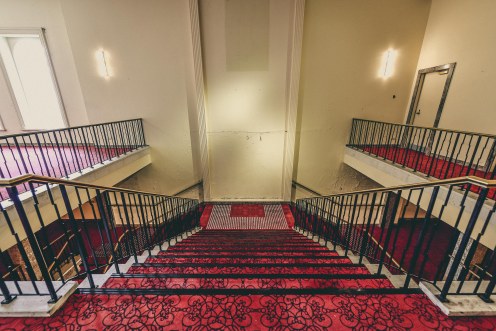 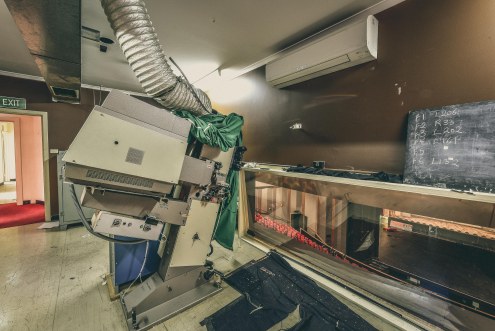 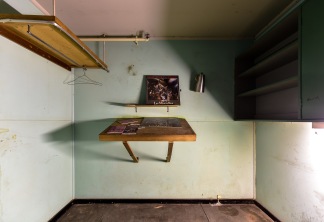 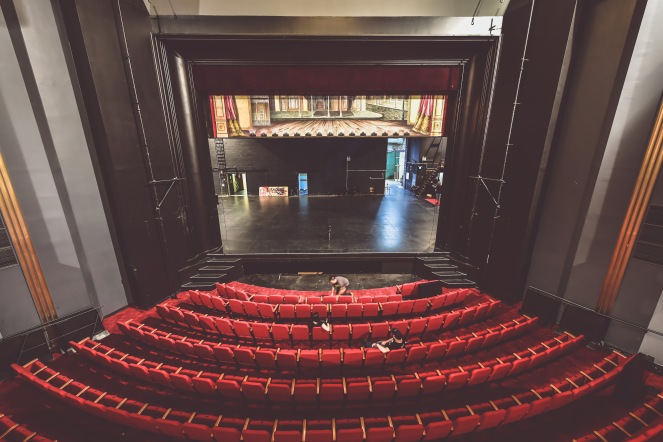 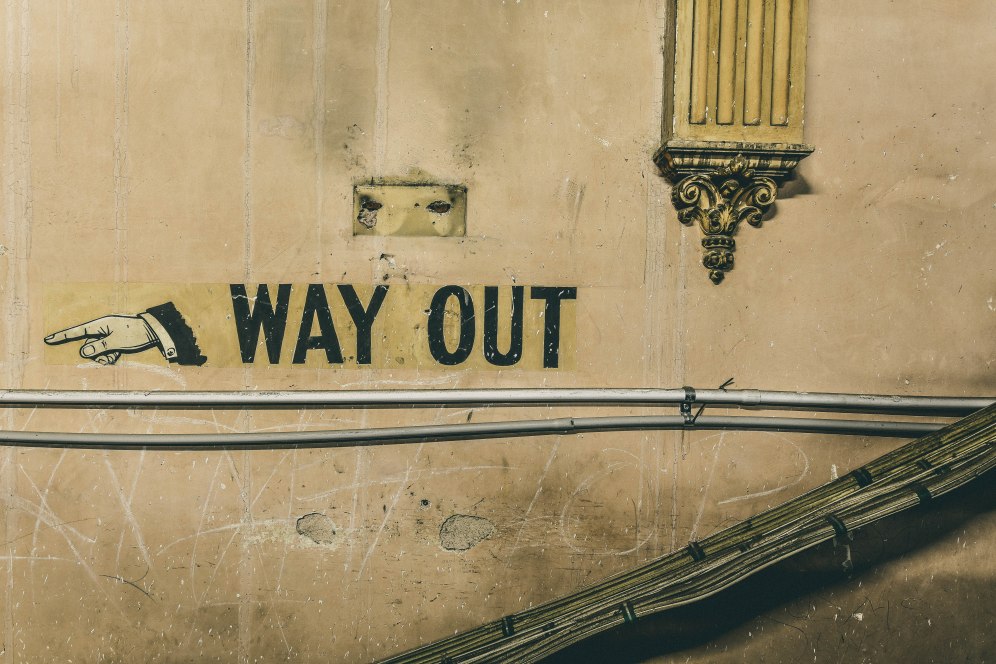 One thought on “Exploring Adelaide’s Her Majesty’s Theatre”