When HQ Complex shut it’s doors for the final time in January I knew I had to find a way inside and capture some final images before it was lost forever.

The Newmarket Hotel and HQ Complex stands at the corner of North and West Terrace.  It was at this site on 11 January 1837 that Colonel William Light began his famous survey to lay out the city of Adelaide.  The site was known as Town Acre 1 as Colonel Light laid out the city of Adelaide in 750 one acre lots.  A market was established on the land opposite and the New Market Inn was quickly established on the present site. The existing grand hotel building of today was designed by Daniel Garlick and was erected in 1884.  The name was changed to the Newmarket Hotel.

The uniquely South Australian beer size ‘the butcher’ is said to have originated at the Newmarket Hotel as butchers gathered there from the cattle yards opposite (now the site of the new RAH).

In the 1970s, a discotheque opened at the site – Bojangles.  Later this became Joplins.  1993 saw the arrival of Adelaide’s first super-club at the site – Heaven.   Heaven ran for many years before closing in the early 2000’s.  It reopened under new ownership and management as HQ and became the premier nightclub in Adelaide.

HQ closed at the Newmarket Hotel site in January 2017, with the building set to be demolished to make way for a $200 million, 24-storey residential and retail tower.  The heritage listed Newmarket Hotel will be retained.  A “new HQ” is currently being built in Hindley Street.

HQ and Heaven both hosted a swag of international stars over many years.  Even the mirror ball is famous – it’s the very same ball that Madonna sat atop during her Girlie Show concerts in Australia! 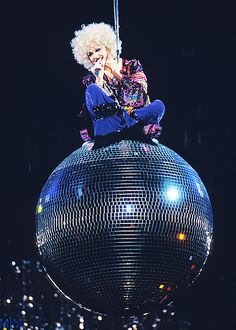 Farewell HQ – thanks for the memories. 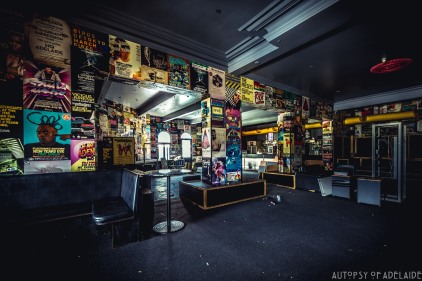 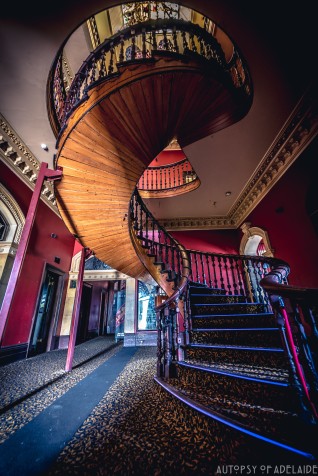 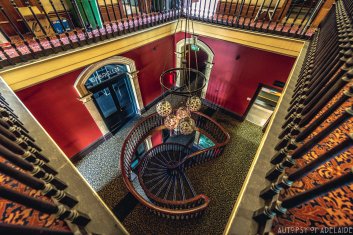 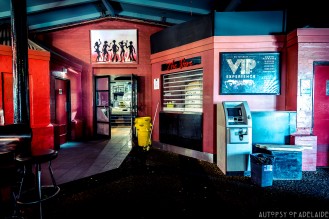 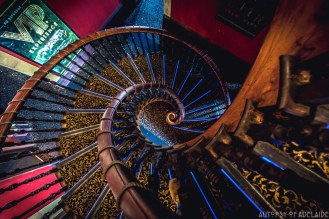 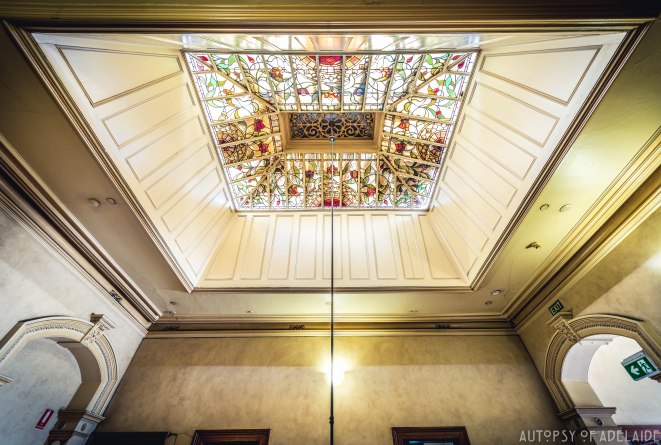 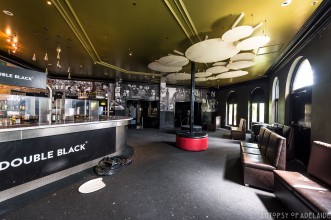 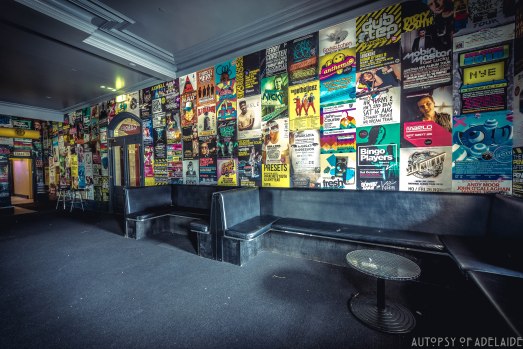 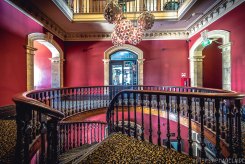 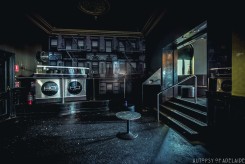